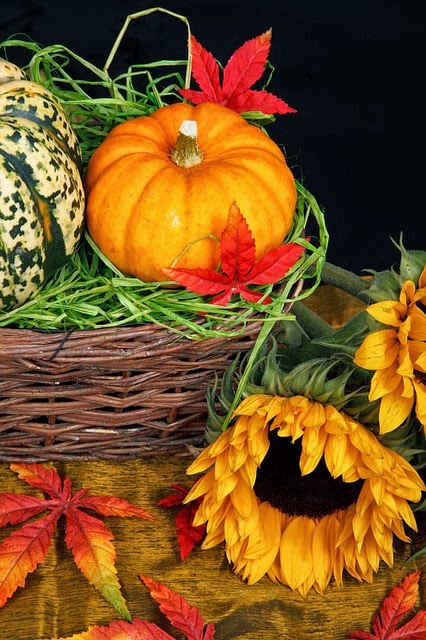 Thanksgiving at Marylake began with an 8:30 Mass of thanks put together by Fr. Sam featuring an excellent sermon on Jesus as a man of thankfulness to his Father for his life and gifts, as well as sharing with us a talk given to him as a student in Rome by Tomas Alvarez on our Holy Mother Teresa of Jesus as a woman of thanks, esp. evident in the copious letters she wrote thanking benefactors for the least of gifts to her Nuns’ community.

"Jesus a man of thankfulness to his Father"
Present for our 2:00 pm meal prepared by Brother Bernard were David and “Kat” McAleer and their four boys, shy Joseph, outgoing Judah, Brendan and Peter. David recalled his days with us as a novice, Br. Peter, back in 1996. We think ten year old Judah might want to become a priest.

Bernard prepared two deep fried turkeys with all the trimmings, cranberry sauce, and a delicious three layer dessert made by David’s wife. We also had asparagus (John of the Cross’ favorite food). We always announce that parenthetical because the late Fr. Joseph would always inform us of the fact every time we served asparagus. Fr. Sam caught most of the Macy’s Thanksgiving Day parade on TV, and then decorated our refectory and built the first fire of the season in our fireplace, using old financial papers to start it. Jerome and I later lamented the loss of the San Francisco 49ers that evening.