RSS Feed
“From the abundance of his spirit [the poet] pours out secrets and mysteries rather than rational explanation” (Prologue, The Spiritual Canticle). 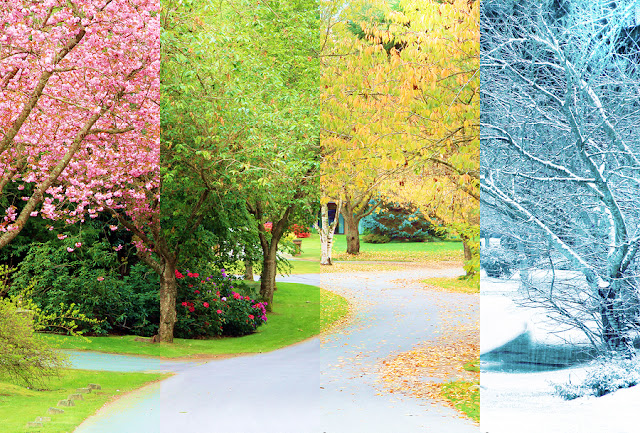